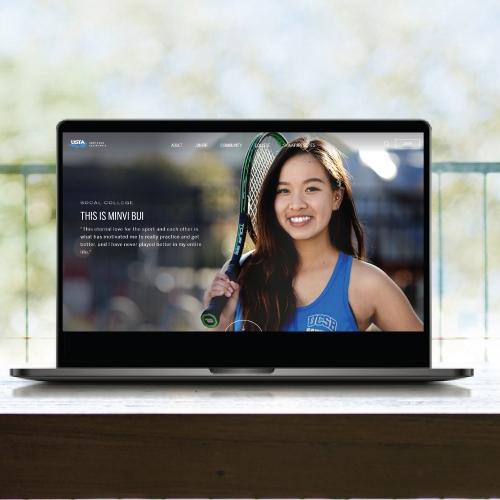 The 22-year-old Holt, who is ranked just inside the top 500 on the ATP World Tour, opened the money event at the Knollwood Tennis Club in Montecito, Calif., beating top American ATP pro Sam Querrey in Group 1, which also included Jason Jung and Masa Perera, whose father Laxman Perera sponsored the event.

Holt avenged a finals loss to Querrey from two weeks ago at the Home Court Advantage exhibition in Rolling Hills, Calif., and was a top finisher of his group on Saturday to advance to the semifinals on Sunday.

Sunday’s format was a first-to-four games, no-ad 10-point tiebreaker to decide the third set. Nanda defeated Jason Jung, 4-0, 4-3, in one semifinal on Sunday with Holt getting past Nakashima in the other semifinal, 10-5 in the tiebreaker.