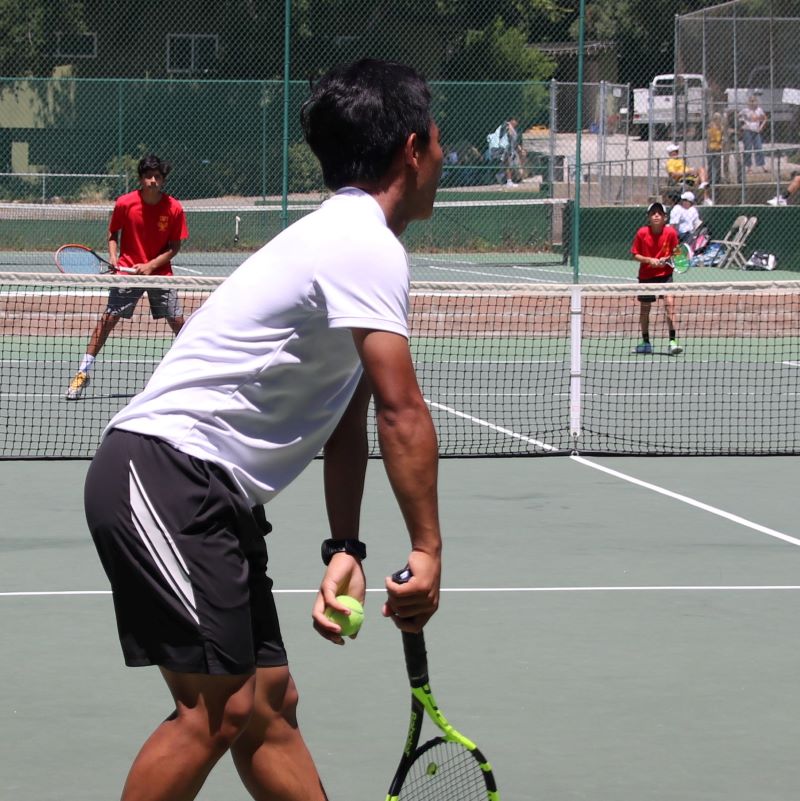 On January 1, the USTA officially implemented a new system and ranking structure for Junior Tennis, based on the American Development Model, which provides a standardized and uniform system for competition across all 17 USTA Sections.

In addition, the online registration and tournament system shifted to a new platform on USTA.com, designed to provide greater functionality to players who will enjoy individual player profiles and point tracking (coming soon) when fully launched. 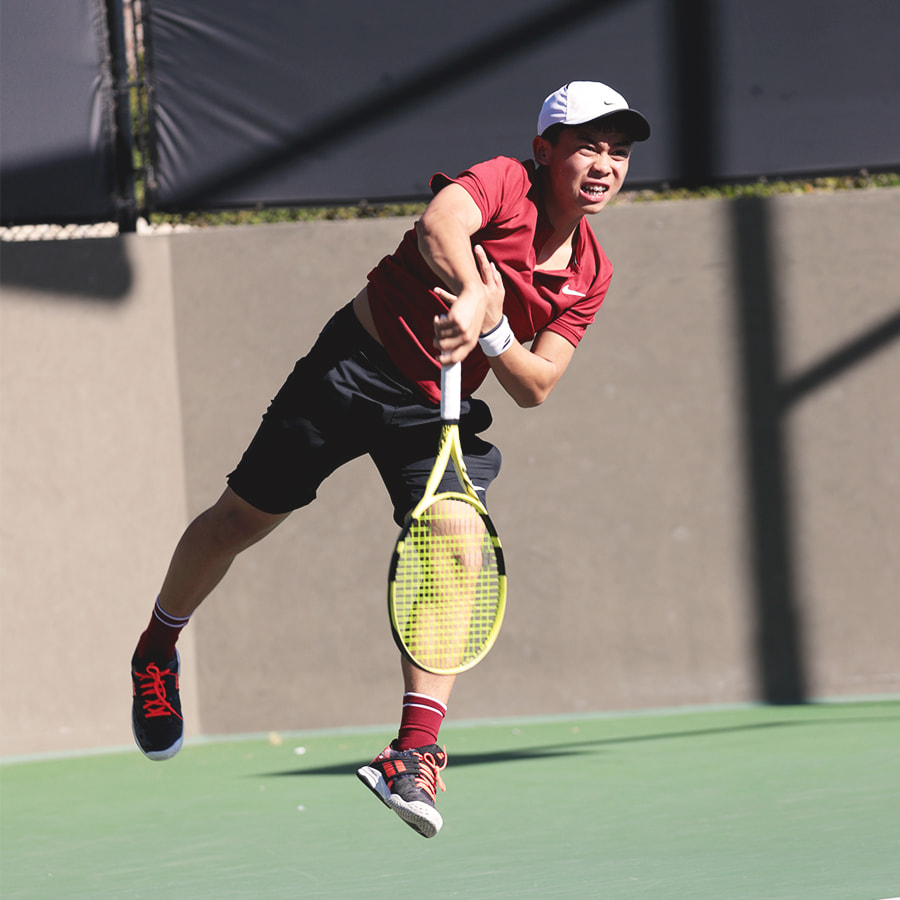 USTA Rankings place Section players in a nationwide standing among their peers. 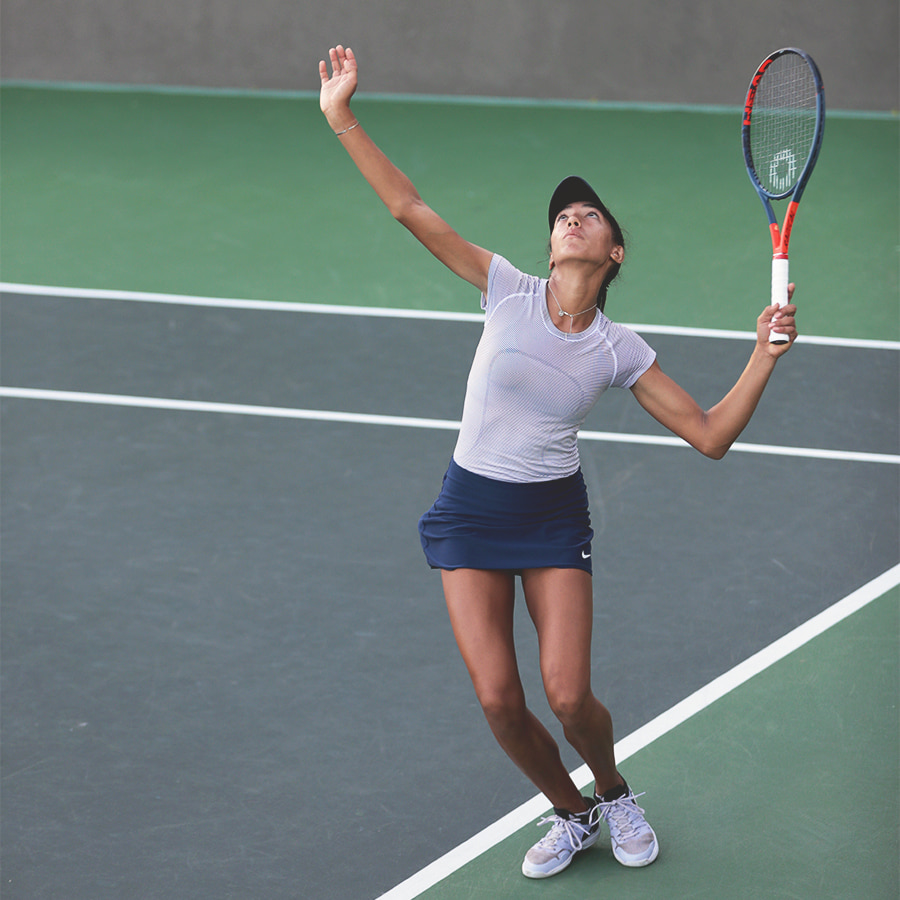 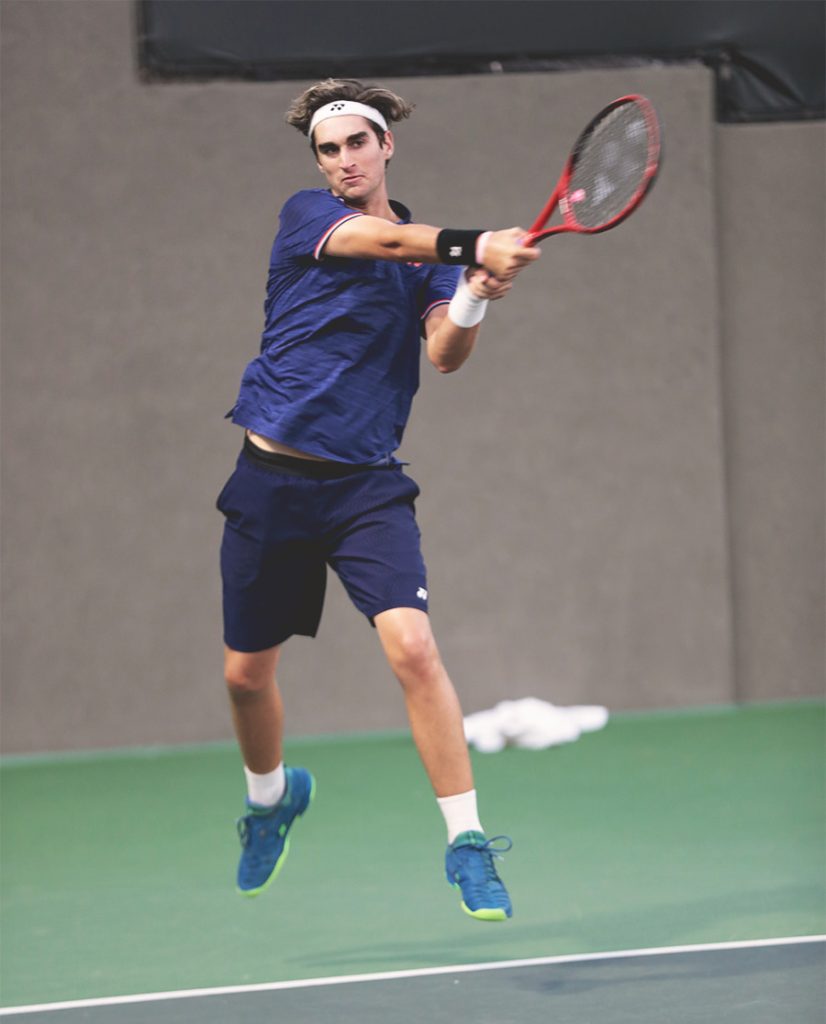 To download Ranking and Rating documents, including points tables and tournament lists, as well as Points Per Round ranking levels and other informational documents, see “Forms and Information” below.

Southern California players who have won at least one match in their age division will appear on the weekly USTA Standings list. Note that Level 7 tournaments do not generate rankings.

Players who win at least one match in a tournament will earn points based on their finish (round) in the tournament. Note that byes do not count as wins, but defaults/withdrawals/walkovers will count towards ranking points.

Points are based on the level of tournament, with Level 1 events earning the most points.

Players will be defaulted from a tournament draw due to absence, misconduct, discipline, refusal to play, and similar circumstances. In this instance, all ranking points from that tournament will be forfeited.

The standings list is generally updated every Wednesday. Remember, points are tabulated on a 52 week rolling system, so a tournament played more than 53 weeks prior will drop off the player’s record.

Only a player’s top eight results are counted towards their ranking.

The USTA will make some exciting changes beginning in January. The new structure will utilize a universal ranking system that will distribute points consistently across the country. This nationwide system will provide consistent tournament levels and standardized tournament operations for all events—regardless of location—replacing a current system that is greatly dependent upon the region. The new system will allow Southern California players to more easily compete across sections, as the levels will be standardized with an increased number of open events, providing even more playing opportunities for junior players. 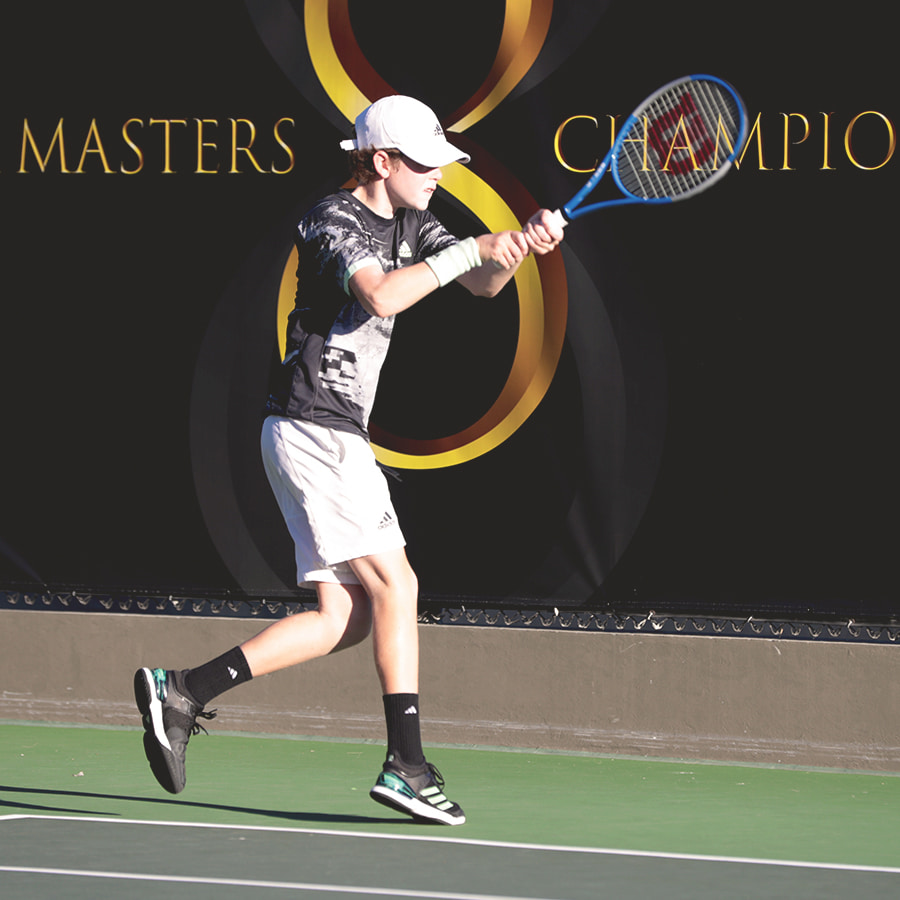 The culminating event in junior singles competition is the Final 8 Junior Masters Championship, featuring the top ranked players in the section based on finishes in Southern California’s most essential junior tournaments throughout the year. In age divisions 12/14/16/18, eight boys and eight girls play a round robin format to reach the grand finale and earn the coveted trophy. The Final 8 returns November 14-15, 2020 in Malibu. 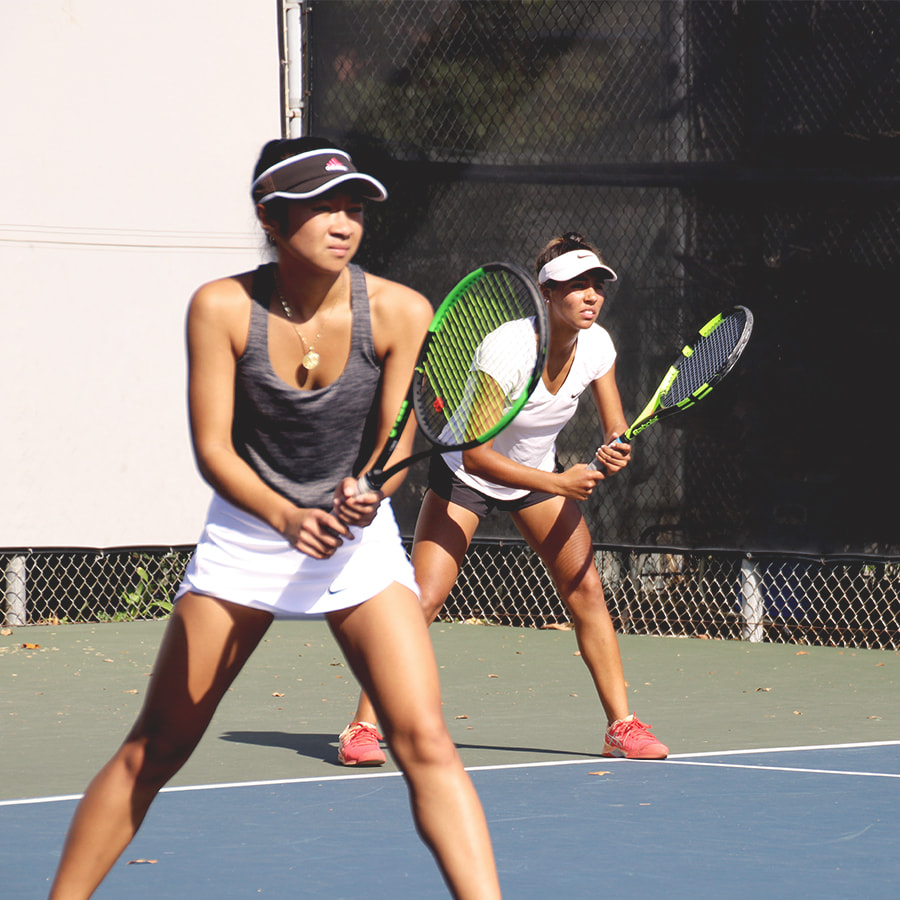 USTA Southern California has partnered with the most successful doubles team of all time – our very own Bob and Mike Bryan – to create the Bryan Bros. Doubles Race and bring awareness and attention to junior doubles play.

Points are accrued at all Level 1 thru 6 Southern California Boys’ and Girls’ doubles events throughout the calendar year, with top point earners crowned winners in each age division at year’s end. Those who finish the year at the top of the standings will have their names engraved on the Bryan Bros. perpetual trophy and have the chance to meet the brothers at a culminating event.

Remember that this is a Doubles Race! Points are compiled based on the team unit, so the best way to finish ahead of the pack is to find a solid partner and commit to doubles competition throughout the year. Those who play with multiple partners during the calendar year may earn a lot of points, but those points will be divided by each partnership.