NYT: Could a Merger of Men’s and Women’s Tennis Come Out of This Hiatus? 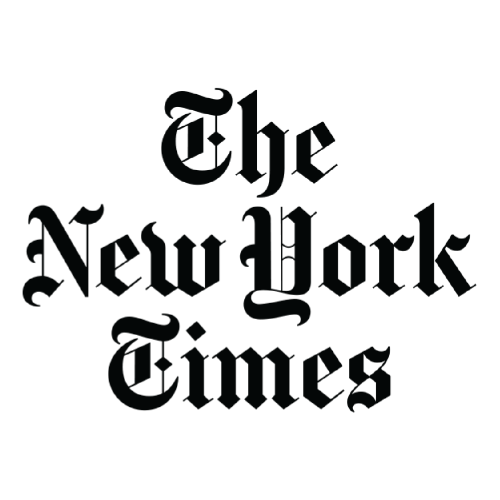 This column by Christopher Clarey first appeared in the New York Times, April 25, 2020.

When Roger Federer, with time on his hands in the midst of tennis’s shutdown, floated the prospect this week of merging the men’s and women’s tours, Billie Jean King saw potential for her 50-year dream to come true.

“I’m thinking, ‘Yes! Maybe there’s still hope,’” she said in a telephone interview. “I’m 76, but I’m hoping before I die that the men and women are together. It’s the right thing for our sport.”

King, a 39-time Grand Slam champion and a longtime crusader for women’s rights and women’s sports, founded the Women’s Tennis Association in 1973 after failing to persuade the men to create a joint venture.

“It was really rough times, really rough, and I kept trying to get us all together, and the men just rejected us,” she said. “But I think this is a new generation of men, and they are probably second or third generation of the women’s movement.”

She added: “I think the men today are so different. I think they are uplifting. You look at the basketball players, what Kobe was doing with women’s basketball. These guys want their daughters to have the same as their sons. That’s not the way it was in the old days. It used to be all about the boys.”

Combining the tours — a complex and ego-imperiling task that is far from fruition — could create more leverage for unified deals with sponsors, broadcasters and data companies. It could also provide a more coherent experience for fans, who now typically need multiple cable and digital subscriptions to follow the men’s and women’s games. Plus it might streamline the calendar, even if some separate men’s and women’s events remain, and eliminate differences in the rules. (The WTA, for example, allows in-match coaching; the ATP does not.)

There is still strong resistance to a merger from some male players, including the outspoken Nick Kyrgios, who remain convinced that their tour, which generates more prize money and attendance, should continue to go it alone. But Federer’s pondering on social media — “Am I the only one thinking that now is the time for men’s and women’s tennis to be united and come together as one?” — hardly emerged from the blue.