SoCal in the Hunt at World TeamTennis 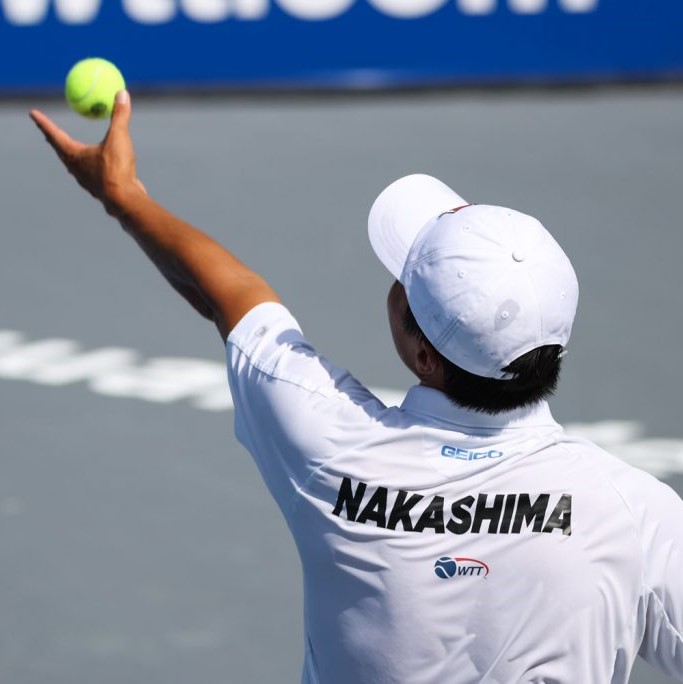 World TeamTennis continues its midsummer run at The Greenbrier in West Virginia, the first true professional competition in the nation since March. The unique team format has provided ample opportunity for some of Southern California’s top pros to get back in competitive form ahead of the US Open in September.

To date, both SoCal teams have posted victories during the first week of play. Behind the strong play of Ryan Harrison, the San Diego Aviators have broken even at 3-3 following Sunday’s win over Orange County. San Diego trails Venus Williams at the Washington Kastles by the slimmest of margins for the final playoff spot, while Steve Johnson and the Breakers are in 8th place among nine WTT teams, at 2-4 overall.

Taylor Fritz (who won his singles and doubles matches on Monday) and the Philadelphia Freedoms are atop the standings at 4-1, tied with the Chicago Smash featuring WTT rookie Brandon Nakashima of San Diego. The Las Vegas Rollers, featuring Bob & Mike Bryan as well as Long Beach native Asia Muhammad, sit at 3-4 overall.

The top four teams will advance to playoff rounds beginning August 1. Full coverage of the event can be found on Tennis Channel, ESPN2, and CBS Sports Network. For daily schedules and player statistics, visit www.wtt.com.