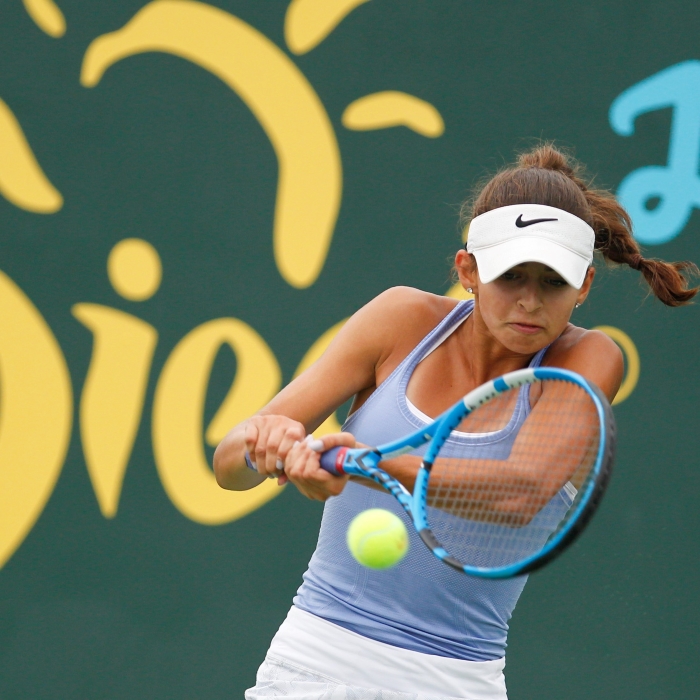 The repercussions of COVID-19 continue to play havoc with the 2020 USTA schedule, with the announcement today that the Girls 16s/18s and Boys 16s/18s National 2020 Championships have been canceled. The Girls event, held annually in San Diego, is one of the highlights of the Southern California junior calendar.

The complete list of junior national event cancellations is as follows:

According to the official statement, “The decision to cancel was made with guidance from the USTA Medical Advisory Group, to ensure the health and safety of all those involved with these tournaments. As these events were larger in scale and size, there was an inherent risk associated with hosting large numbers of individuals at one site, at one time, and would make risk mitigation difficult. Without a controlled environment that includes a comprehensive and contained lodging, transportation, food and beverage, and medical testing program in place, proper risk mitigation would not be possible – and in the case of these events, this type of environment would logistically and financially be incredibly difficult to create. In addition, as these are National level events, many of those competing would have to travel interstate, bringing into play different regulations, restrictions and quarantine periods, dependent upon the localities involved, both at the site of the event and in the participants’ home states. The uncertainty surrounding the number of COVID-19 cases in the states of the host sites was also considered.”

Each year, the winners of the Boys and Girls 18s National titles are rewarded with a wild card entry to the Main Draw of the US Open, and the finalists are entered in the Grand Slam’s qualifier. San Diego’s Zachary Svajda won last year’s crown and competed in a spirited first round five-setter against Paola Lorenzi, coraling the first two sets in front of a raucous New York crowd before muscle cramps overwhelmed the SoCal teenager.

Katie Volynets of Northern California had a decidedly tougher draw against the tournament’s #15 seed Bianca Andreescu. Volynets fell in straight sets, while Andreescu went on to capture the Open championship over Serena Williams.